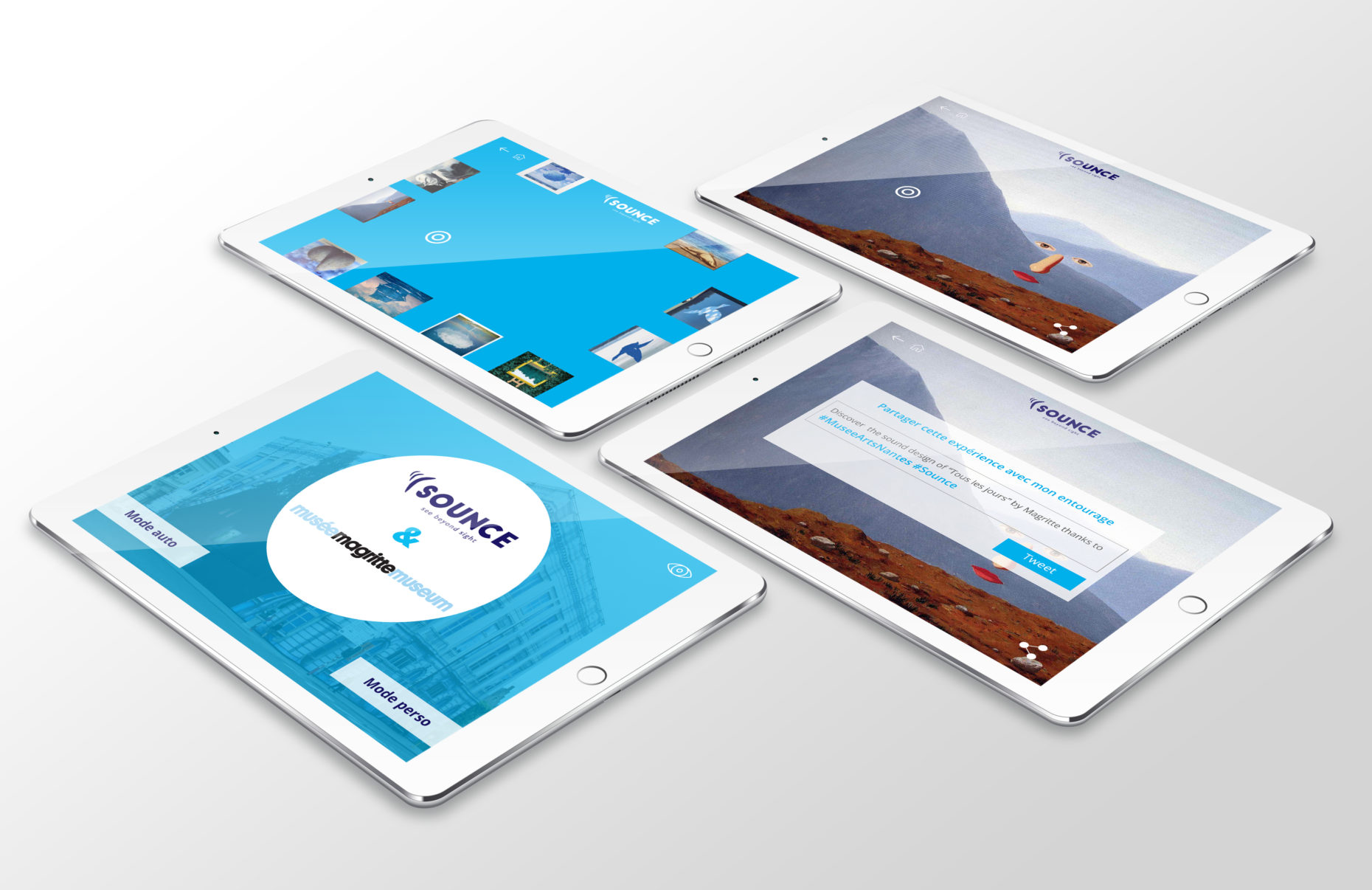 Sounce is a service I worked on with Guillaume Dousset, an engineering student, during my last year of Master’s degree in Tangible Interfaces at l’Ecole de design Nantes Atlantique and as part of my double diploma in Innovative Services with Polytech Nantes, engineering school.

I worked on all the UX and service design part and Guillaume Dousset worked on the technical aspects of the project.

I had the chance to meet various actors taking part in museography to understand the different paradigms museums face, but also visually impaired persons interested in the project who gave us the chance to test our prototypes. 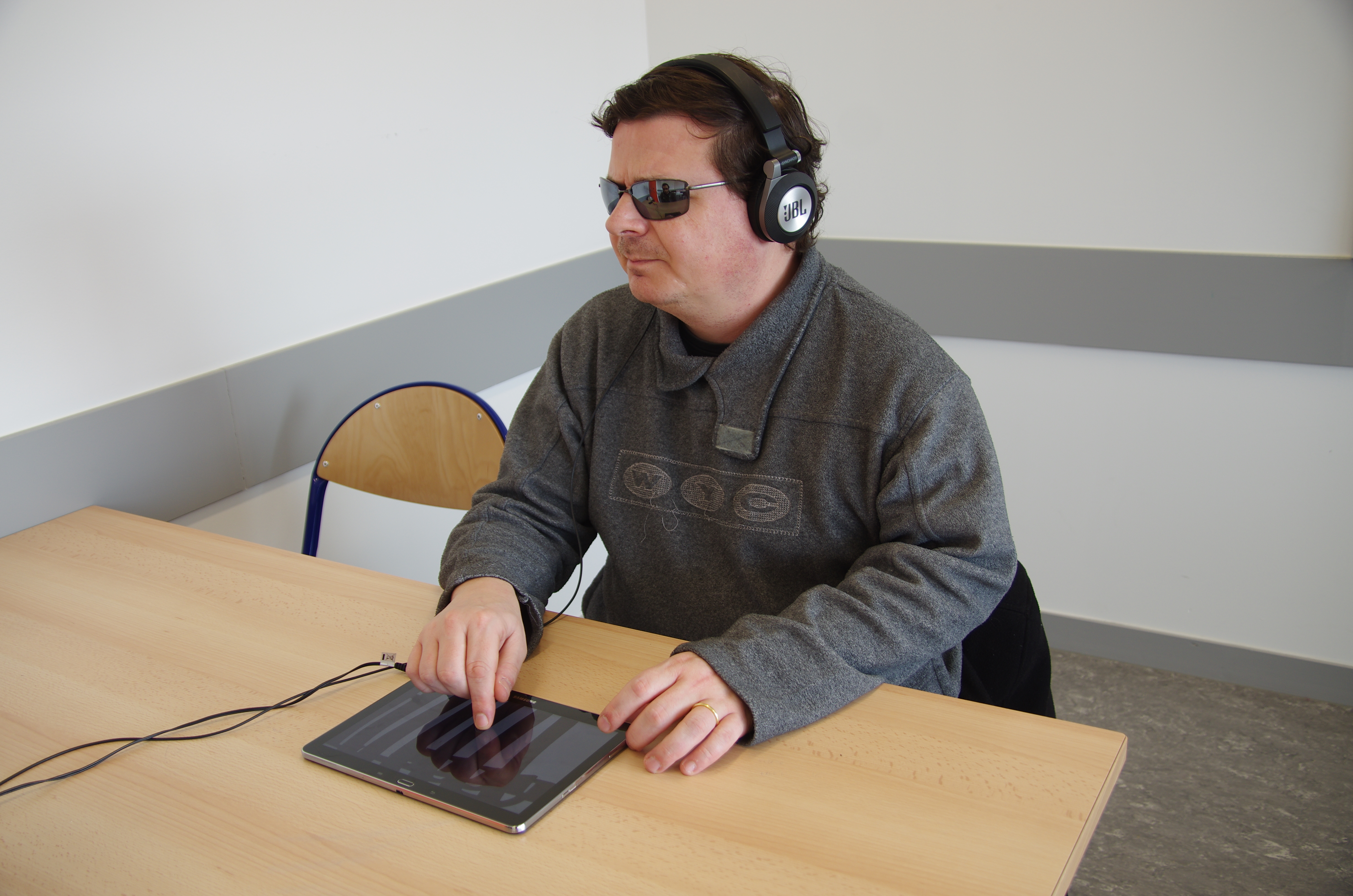 Sounce is a service which allows the user to hear in binaural sound the colours and contrasts of artworks in museums through an app.

We worked iteratively on this project to confront our prototypes to users in order to understand better their needs and expectations. It allowed us to understand early in the process that the part visually impaired persons were missing was the experience of colours and contrasts since they could still understand the topics of the artworks through explanations.

We developed an algorithm which allowed us to define clearly the different areas of contrasts of an artwork automatically and define which kind of contrasts were involved based on Itten researches.

Through the iterations we also defined which sounds were belonging to certain contrasts or colours and how many sounds trained users as visually impaired persons could hear at once and detect spatially.

The final service we created is almost fully automated, which makes it easy to deploy in different kinds of museums and also allows the users to customize the sounds belonging to any kind of contrasts via an ID.

We also designed a basic interface which is though “hearing first” but which is also usable on a “vision mode” for persons who are not visually impaired but interested in adding another layer of sensation to visual artwork. 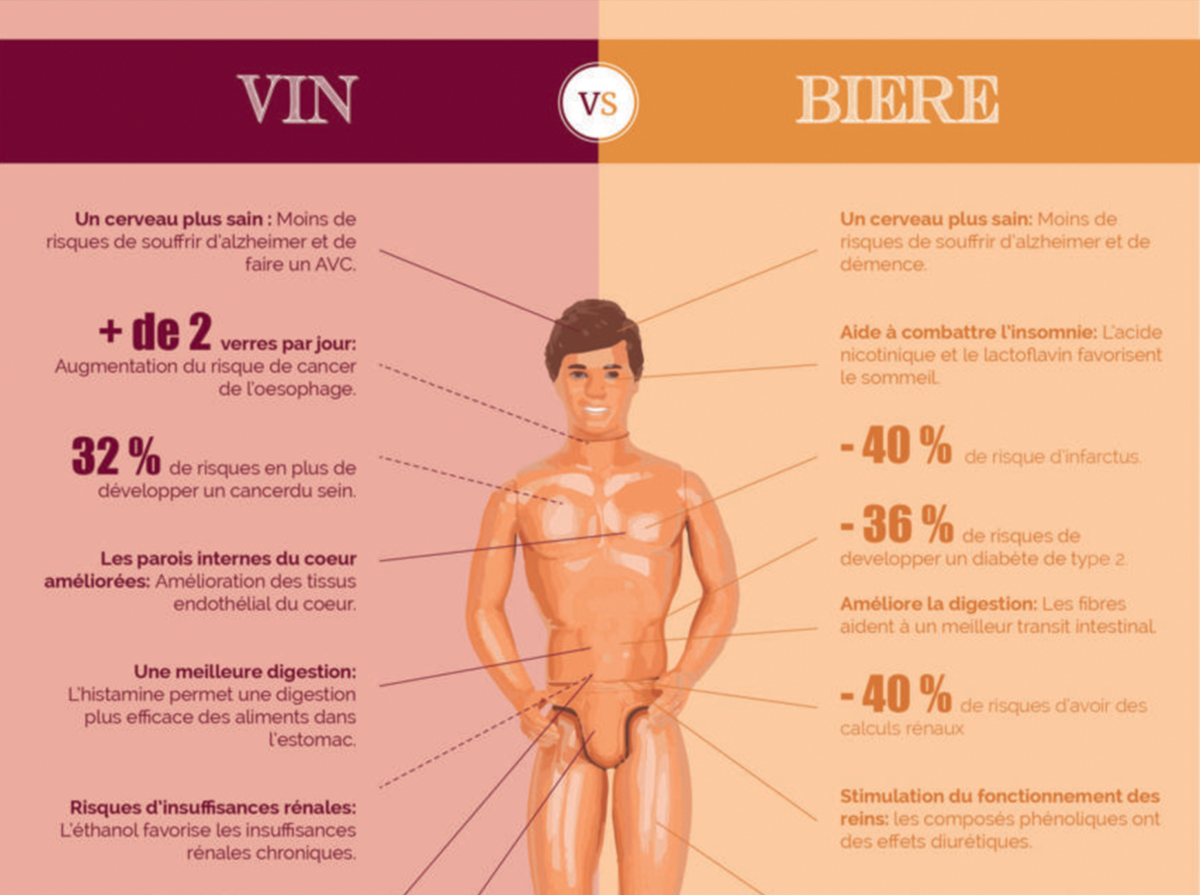 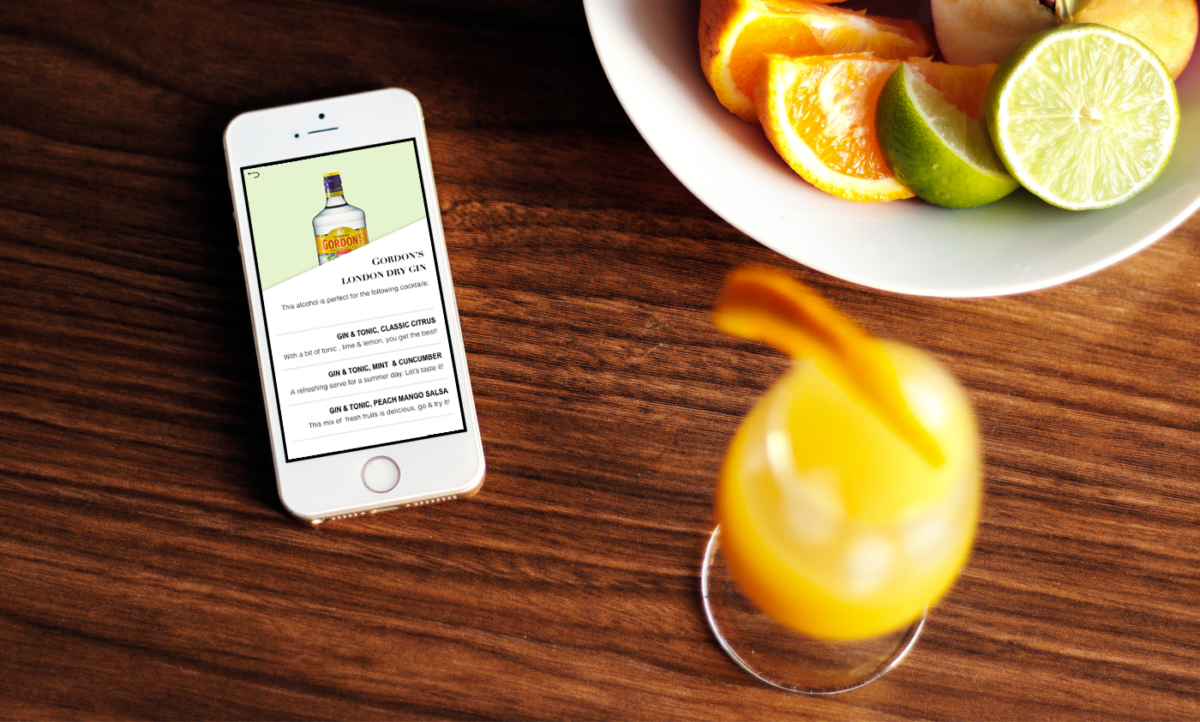 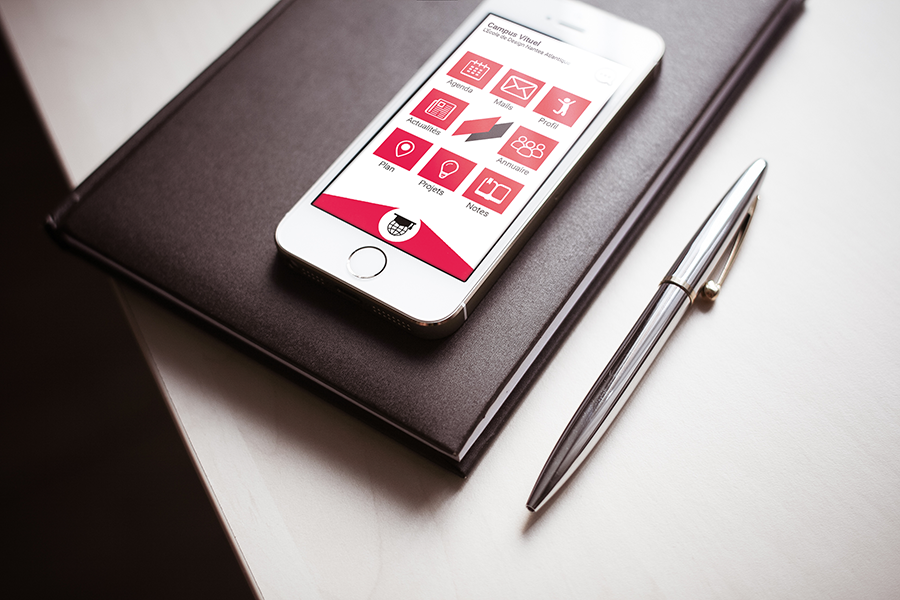