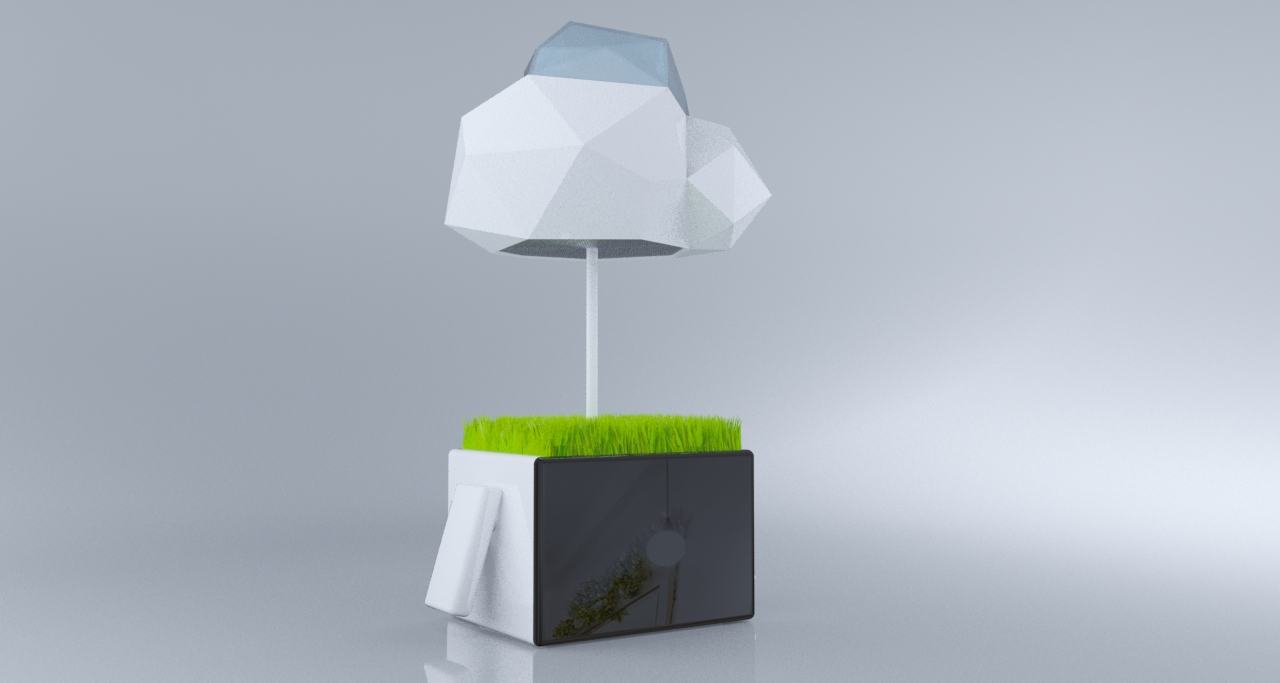 Bud.e is an IoT friend developed during my internship at SALTCAKE which embodies social networks of its owner. Those data influence its emotions which allows owners of Bud.e to get an idea of the activities of their social networks at a glance.

Similar to a Tamagotchi, you need to take care of Bud.e by being active on social network, in order to engage the automatic watering.

The main idea of this project is to help little agencies which do not have a community manager to take care of their social medias.

During this project I worked mostly on the UI and on the video and the motion since I arrived in the agency at the end of the project. 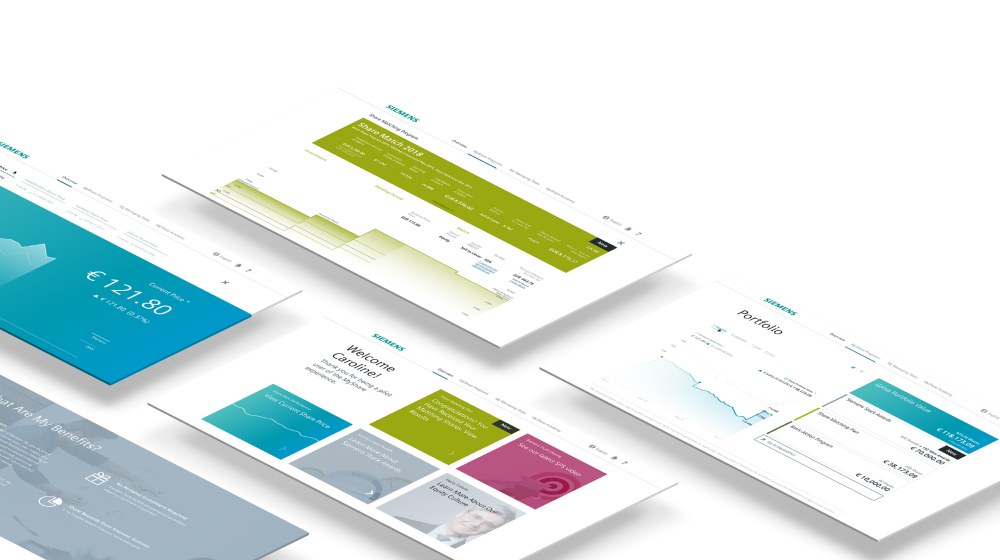 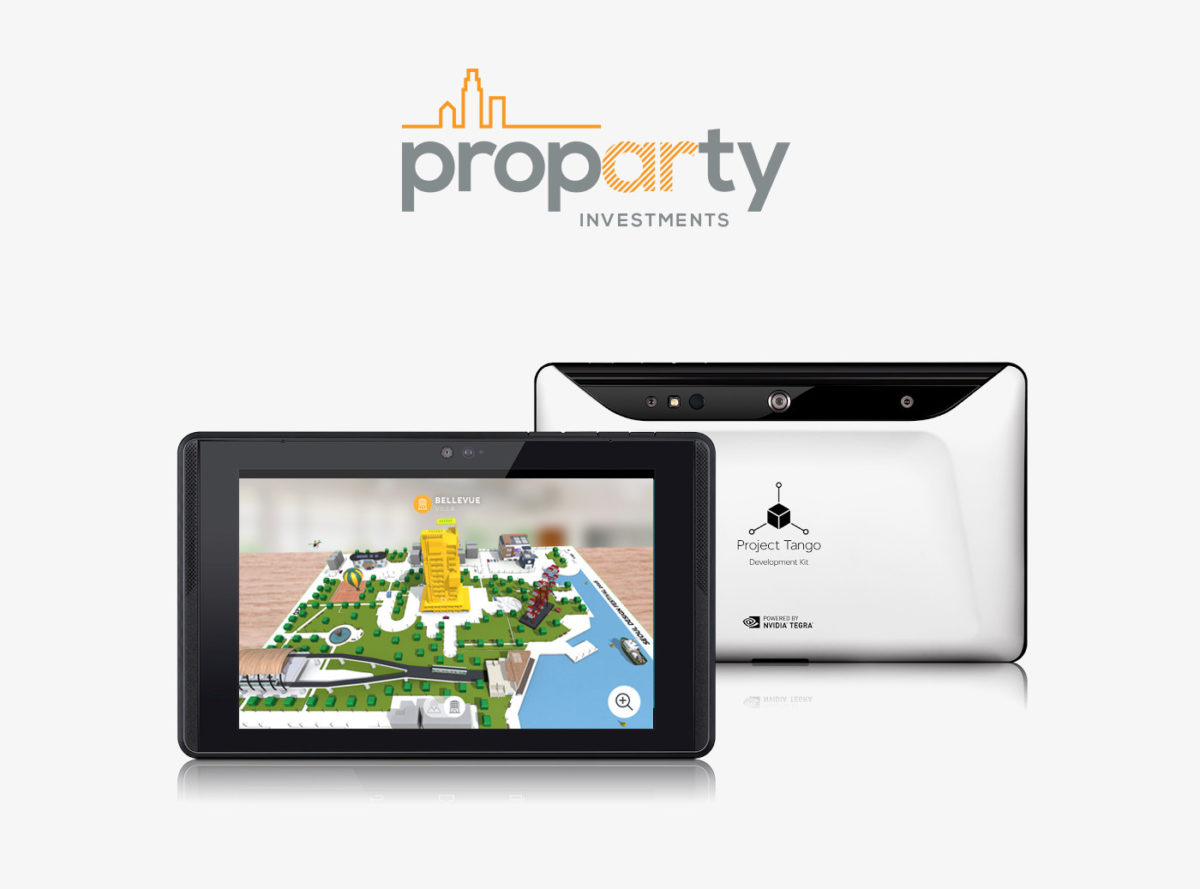 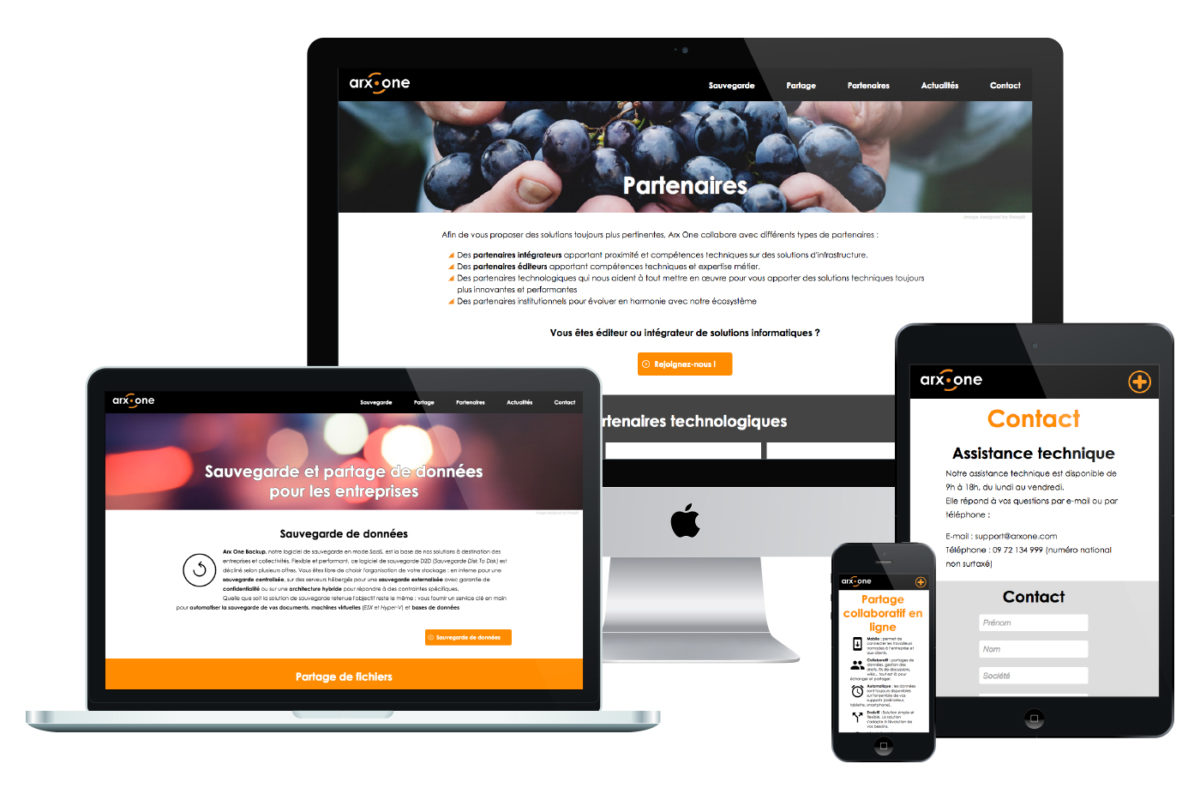