This project was designed with Capucine Gorenbouh and Anne Lefèvre during a week datavizualisation workshop.

We chose to work on the comparaison between beer and wine and more particularly on their effects on health.

During the first three days we mostly did researches in order to find data to integrate and we worked on the graphic part the last to days. We chose to separate most of the poster in to parts (beer and wine) in order to be clearer. The second part of the poster mix the two comparing the two by themes. 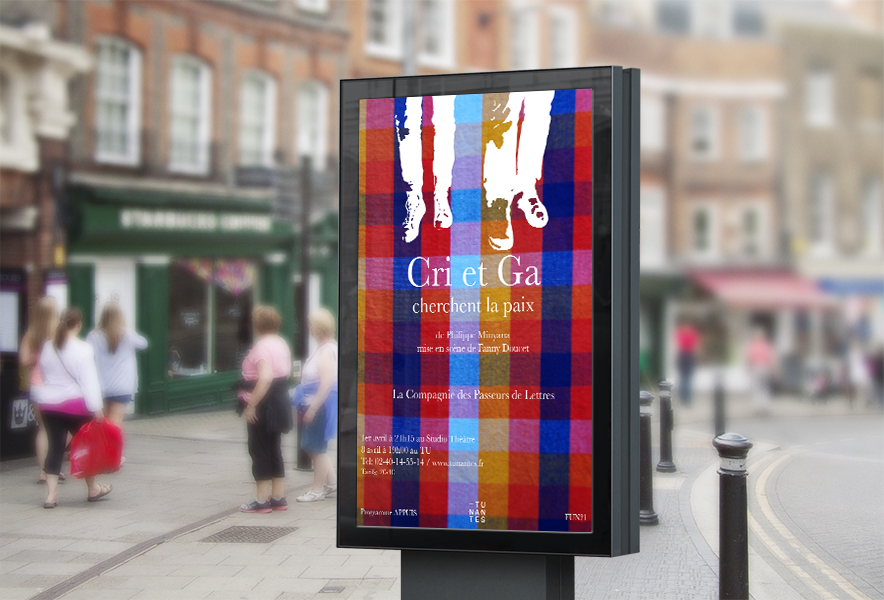 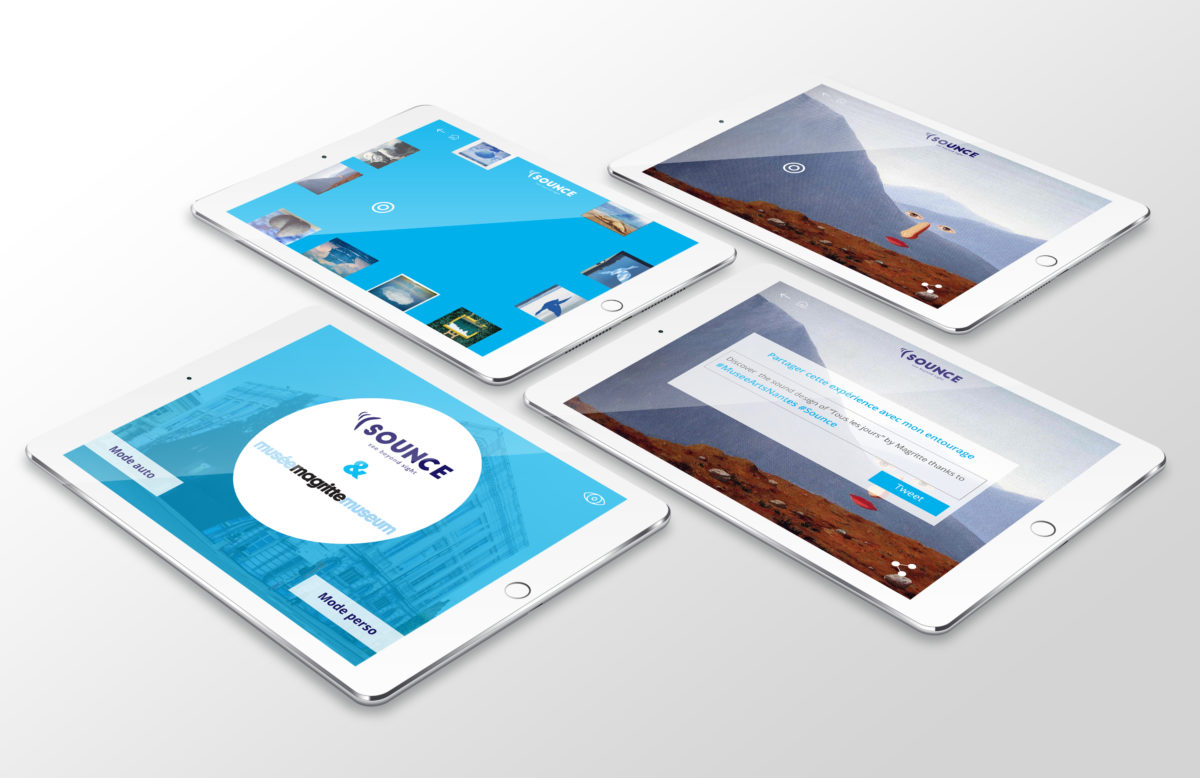